Mother Ignatius Murphy, Mother de Sales Meyler, Sisters Camillus O’Donnell and Xavier McDonald, with two postulants, Fanny McGrath and Elizabeth Enwright, were the Sisters of Mercy who arrived in Albury in 1868 to take over St Brigid’s School in Olive Street. They had come at the invitation of Father Michael McAlroy, whose parish extended from Goulburn to Albury. 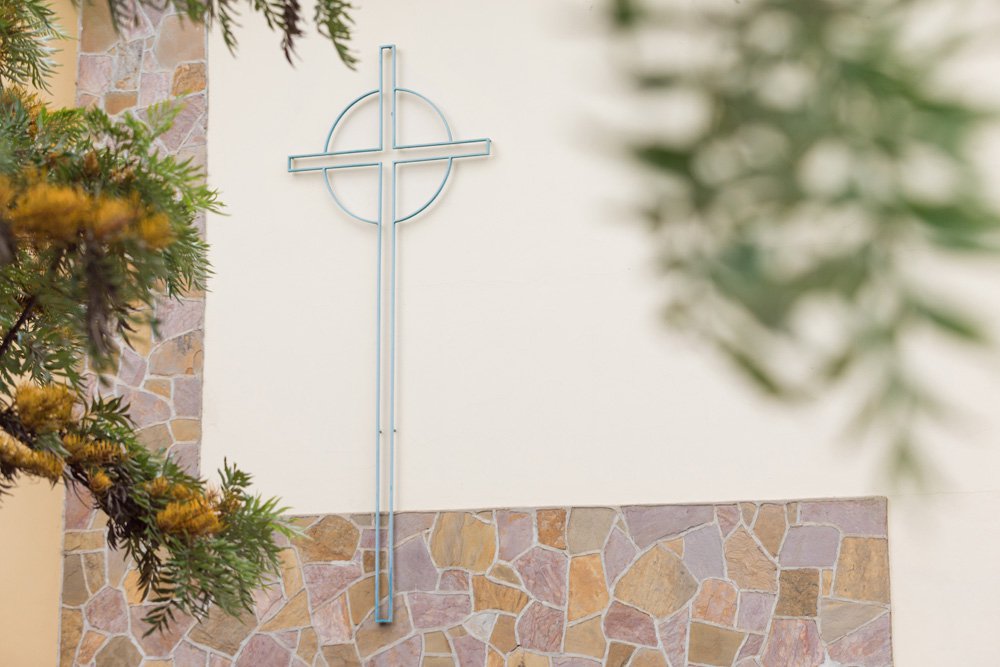 In 1885 a group of Patrician Brothers opened a school for boys in Olive Street which had been closed since 1882. In 1898, tragic deaths of some of the Brothers and lack of finance caused their departure. After they left, the Sisters of Mercy carried on both schools until 1917.

In 1917 the first Christian Brothers to arrive in Albury were Brothers Coman Seery, Jerome Ryan and Hilarion Kelleher. They took responsibility for the education of the boys, establishing the Christian Brothers’ College in Smollett Street. The same year the Sisters inaugurated St Joseph’s Ladies’ College with the motto ‘Courage and Faith’. The teaching staff in the expanding schools included many other Sisters of Mercy and Christian Brothers, some of them ex-students. Gradually also lay teachers took roles in the schools.

In 1959 the secondary section of the boys’ school was relocated to a block of land on Fallon Street, and named Aquinas College with the motto ‘Doctrinae Radiis’ (learning beams).

In 1982 the decision was made to amalgamate the two secondary schools, and in 1983 Xavier High School began. Xavier High School was named after Saint Francis Xavier, the patron saint of Australia and Oceania, a man of uncompromising service to the poorest of the poor and a great teacher. The motto of Xavier High School is ‘The truth will set you free’. The first Principal was Brother John Henry Thornber and the Assistant Principal was Sister Gwenda Livermore. Xavier High School continued to use the sites of the two parent schools until January 2001, when the Olive Street site was vacated and all Years 7 to 12 students and all staff settled on the Fallon Street site.

In the years since Catholic Secondary Education began in Albury, lay teachers have assumed more and more responsibility, and from 2002 Xavier High School has had a lay Principal and is directly under the auspices of the Catholic Education Diocese of Wagga Wagga.

Our Motto, Our Crest

There has been a long history of Catholic education in Albury. The provision of Catholic secondary education for many years was through St Joseph’s Ladies’ College (later St Joseph’s High School) for girls and Aquinas College for boys. It was decided in the early 1980s that the two schools would amalgamate to become a co-educational school for secondary students and in 1983 Xavier High School was founded.

The school crest features symbols that have layers of meaning. The wheat and grapes are products of the district and symbolise the Eucharist, central in the expression of our Faith. The wavy fess symbolises the Murray River, our journey of life and the waters of Baptism. The tree, a snow gum of the local region, symbolises age and strength. The cross is a combination of the Christian Brothers and Sisters of Mercy crosses, symbolising God’s love for humanity.

The school’s colours of green and gold are also significant: green symbolising hope and joy, and gold symbolising generosity. Central to the school’s ethos are the words of Christ: “The Truth Will Set You Free”.

Central to the school’s ethos are the words of Christ:“The Truth Will Set You Free.”

Catholic Education in the Albury region has a long and rich tradition dating as far back as 1868 involving the Sisters of Mercy and Christian Brothers. 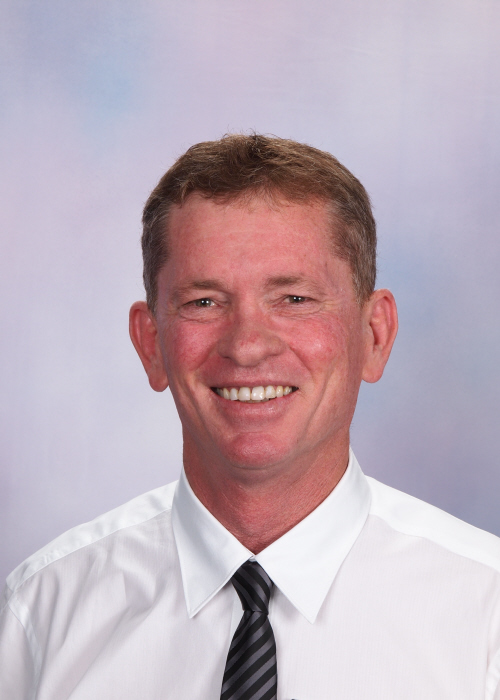 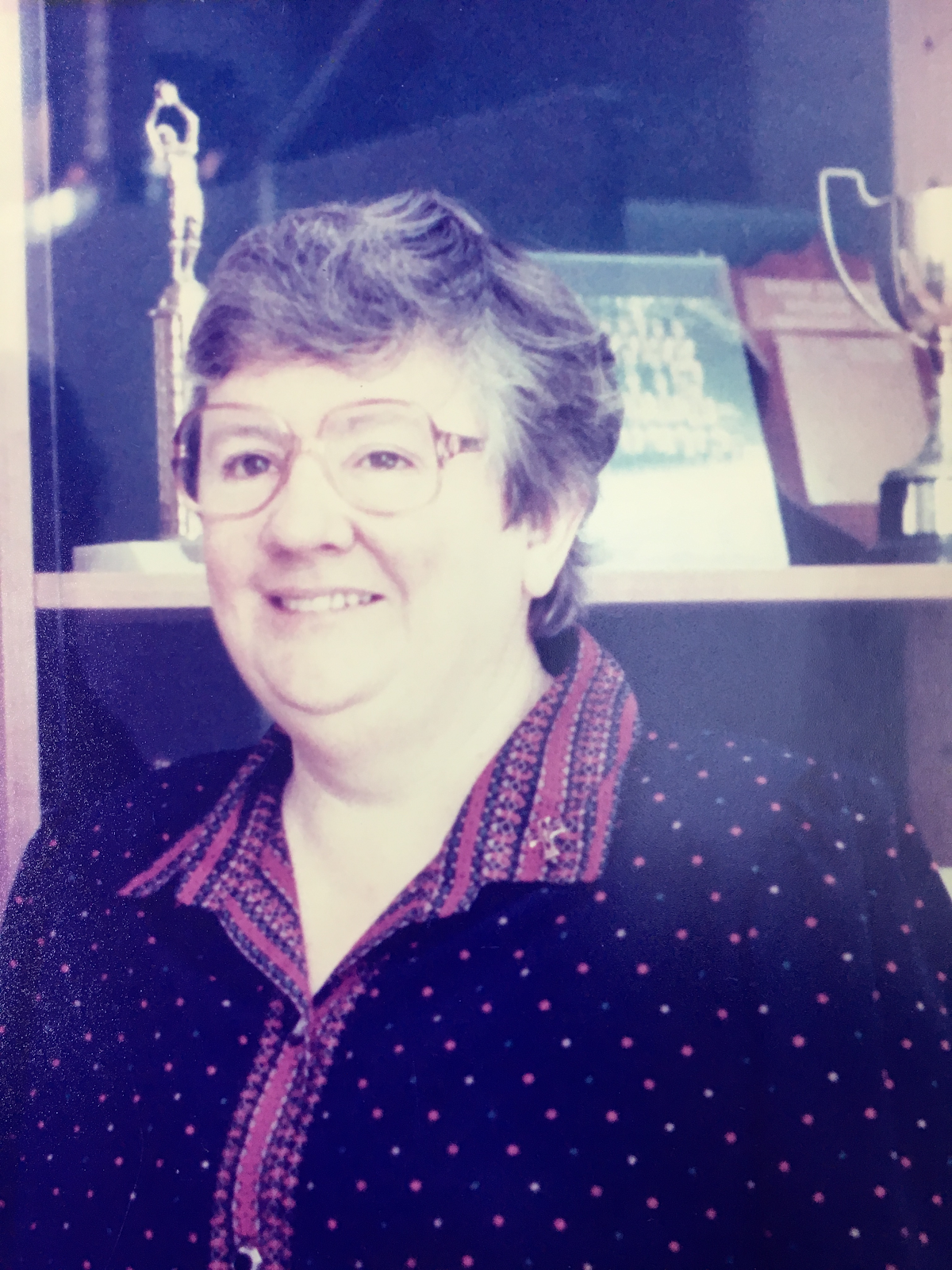 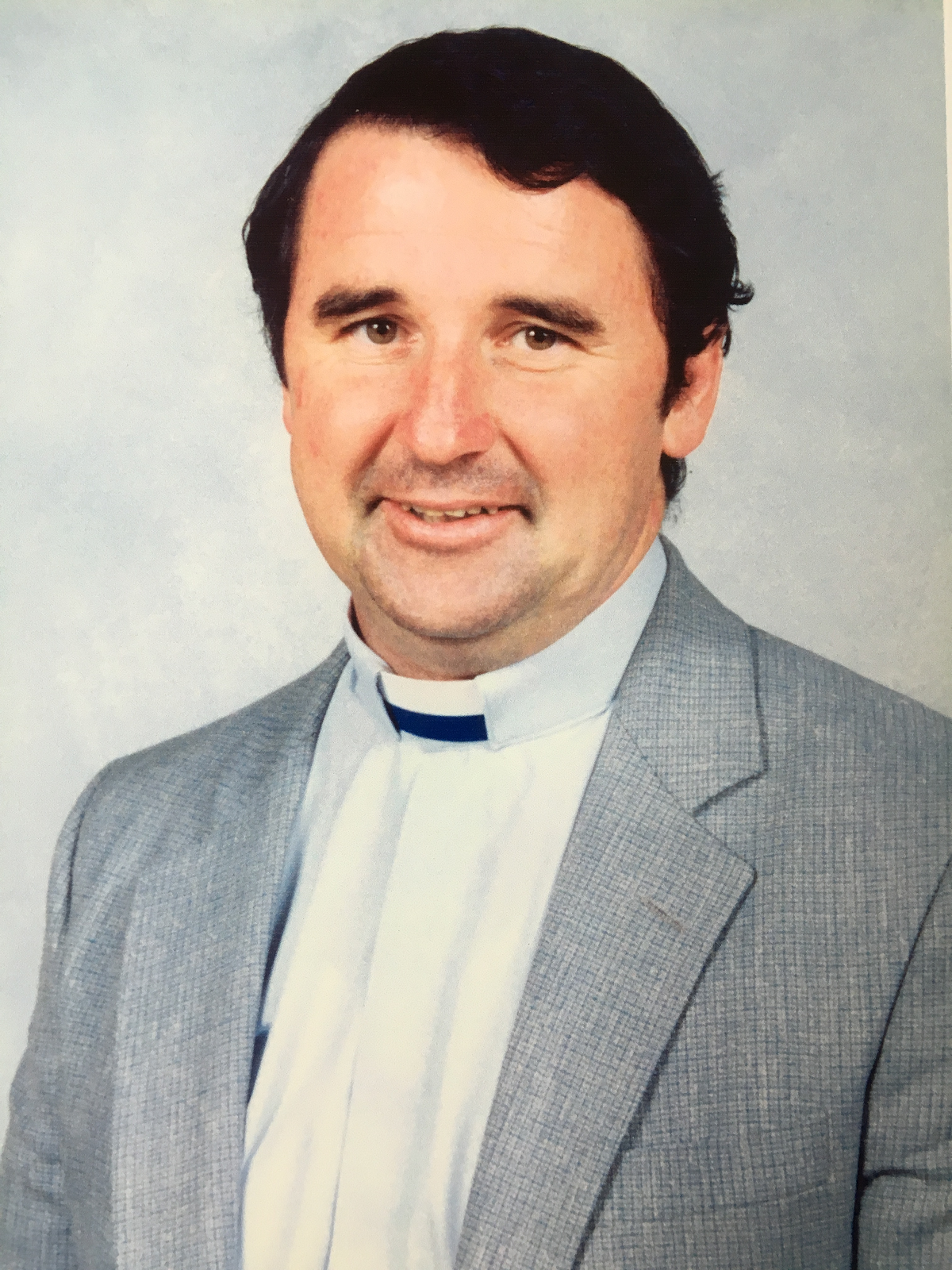 The story of Catholic education in Albury starts in 1855 at a primitive school room with about 90 boys and girls in co-education under the supervision of one teacher in South Albury.

On July 22 1868 the first Sisters of Mercy arrived in Albury and in February 1870 an impressive convent building housing the Sisters of Mercy and their female scholars and a separate Catholic boys’ school were officially blessed and opened.

State Aid was withdrawn in 1883 forcing closure of the Catholic boys’ school. It was not until 1917 that Albury’s Christian Brothers’ College (CBC) for boys was established. CBC and St Joseph’s Ladies College evolved independently until 1983, when co-education was reinstated with the amalgamation of CBC and St Joseph’s to form Xavier High School. 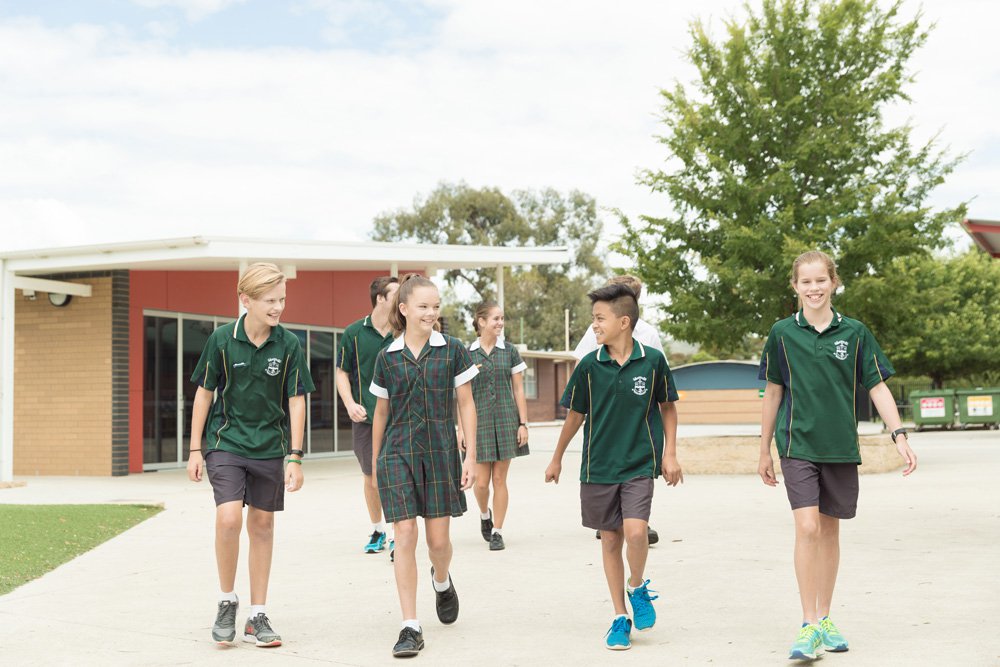 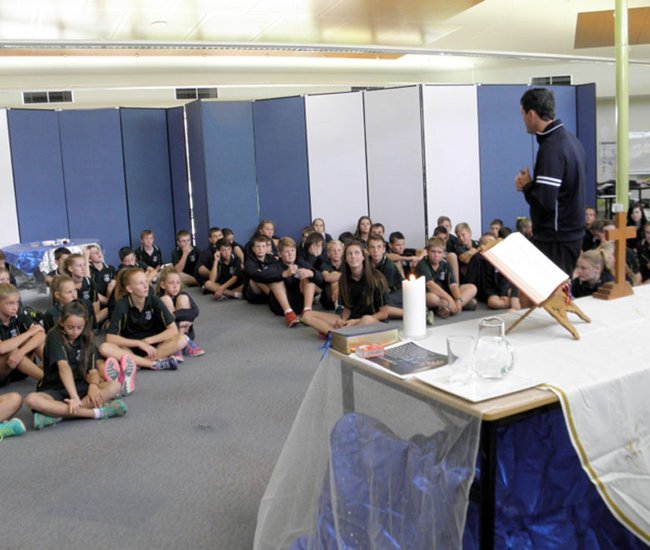